During the initial years following the program's establishment and before the number of scholars had substantially increased, only a few students with spare time attended the TMWA's annual general meeting. Given the program's growth and the importance of mentoring the scholars and graduates, from 2015 an afternoon event titled "Sisters to Sisters" became a regular addition to the meeting.

TMWA scholarship committee members believe deeply in the importance of nurturing scholars so that they will grow from strong seedlings to become dedicated women doctors serving their patients and the nation. This is an extension of the TMWA's ongoing educational efforts for members to strengthen their practice of medicine based on a code of good conduct and ethics, as well as enhanced medical skills. One of the key goals of the TMWA is to ensure a healthy work-life balance for women practitioners by sharing the experience of senior members as role models.

Since 2015, scholars who have graduated and are practicing doctors as well as current students have been attending the TMWA annual general meeting from the morning session. This gives them the opportunity to honor the new scholarship recipients and to meet with donors. It also enables them to interact with the senior members of the TMWA and to witness the senior doctors receiving annual awards for Distinguished Medical Woman, Outstanding Medical Woman, and other honors. They are also able to attend technical presentations. This is an invaluable opportunity for both scholars and graduates to be inspired and to learn from the efforts and success of senior women doctors. Most meaningfully, the afternoon session allows them to engage in discussions with the members of the Medical Women's Leadership Program that aims to build positive attitudes and leadership skills. 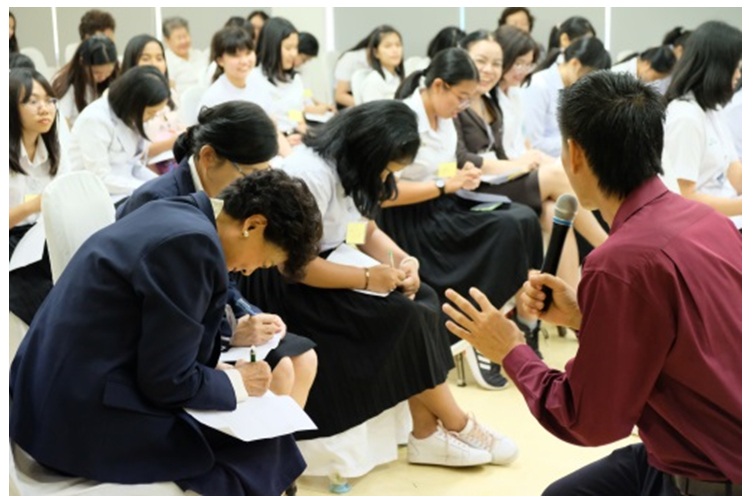 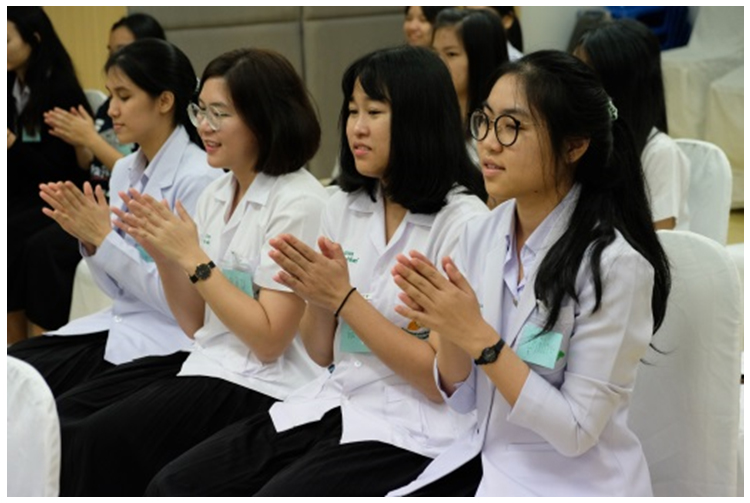 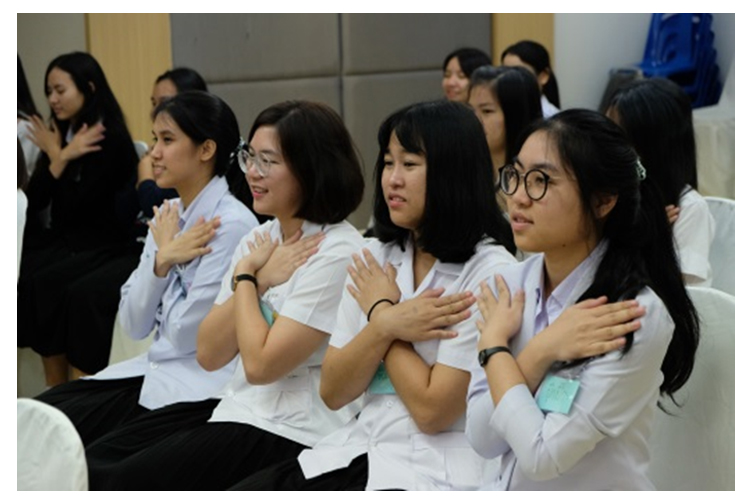 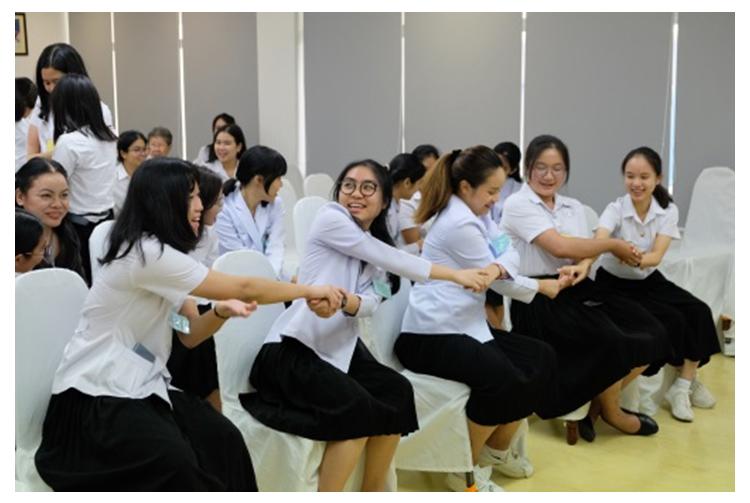 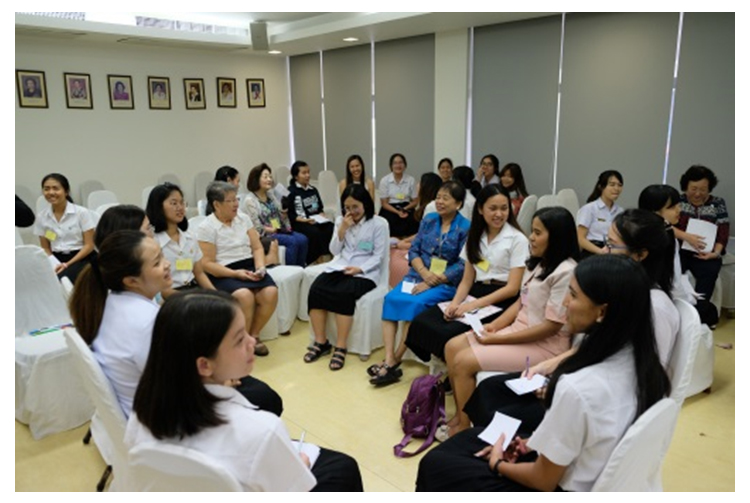 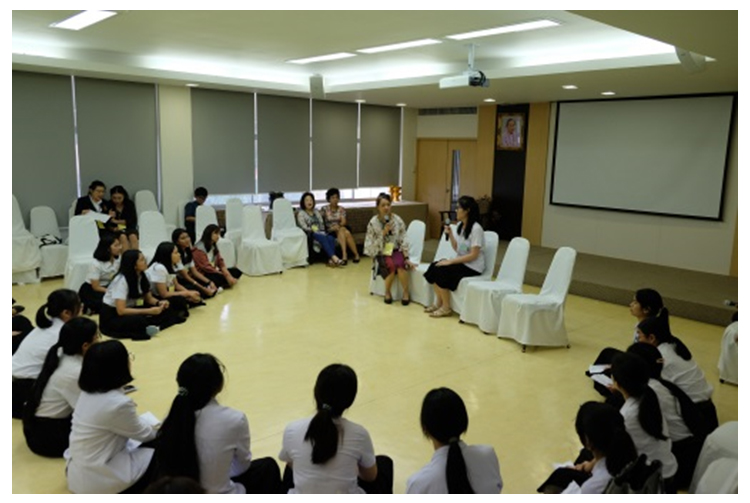 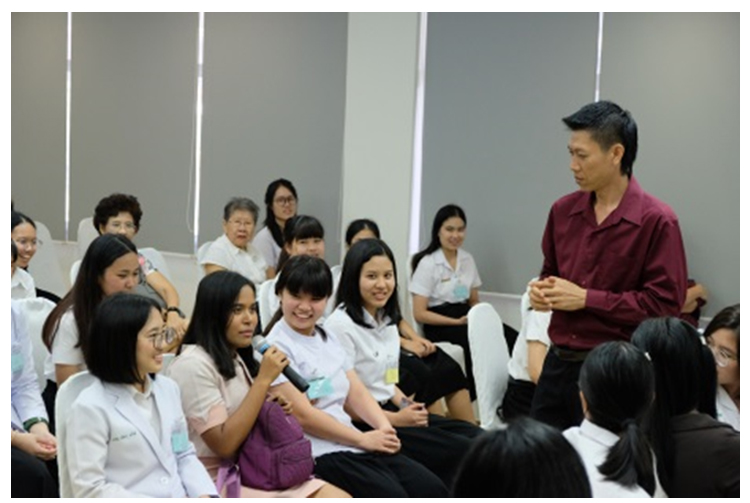 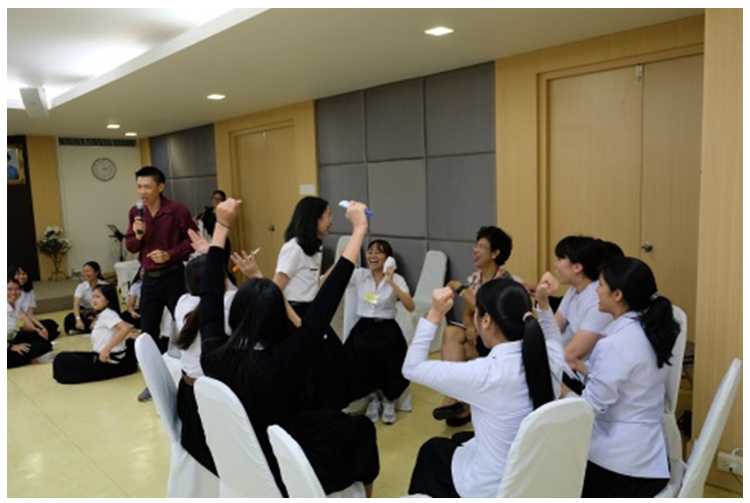 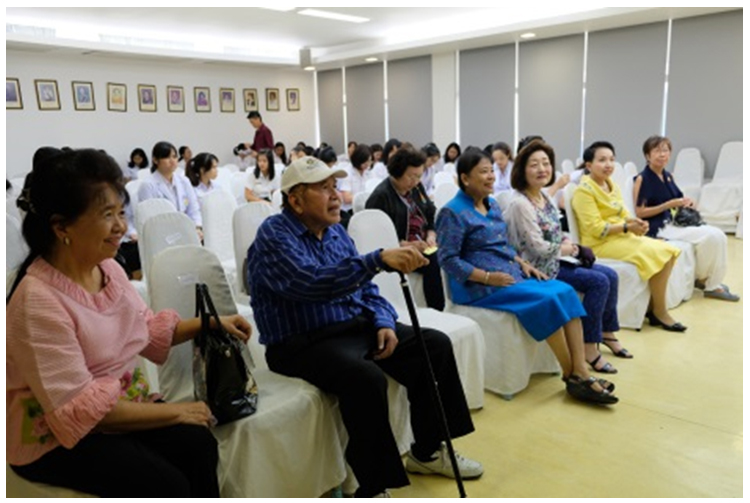 
The scholars are encouraged to join the Line-Application Group entitled “Young Members of TMWA” (specifically created for scholarship recipients). Currently there are 82 members of this Line Group. There is also another Line Group for TMWA Scholarship Graduates, which now has 34 members